This is a text widget, which allows you to add text or HTML to your sidebar. You can use them to display text, links, images, HTML, or a combination of these. Edit them in the Widget section of the Customizer.
Posted on August 25, 2018September 10, 2018 by Page 130

Well, despite the most engaging ad campaign in history, I managed to leave The Funeral Pyre without signing up for MuMufication. £99 is a lot of money, but mainly it was because I didn’t want to carry a delicate unfired brick around all night.

So we headed across the road and straight into The Invisible Wind Factory with the minimum of fuss and queuing. Inside we were greeted by around a hundred locals who had paid £10 for the privilege of joining our Graduation Ball. It must have been quite a sight as we flooded into the club with full-on skull make-up and robes.

As I waited at the bar a local man asked me what we’d been up to. I did my best to explain the events of the day that had led up to this moment and was quite surprised when he seemed impressed but not at all shocked. Does this happen every week in Liverpool?

After procuring beverages, but dodging the caffeine infused Badger Shots and took stock of my surroundings and the wonderful music emanating from the decks of the Legendary DJ Greg Wilson. Greg was a pioneer of the UK electro scene that I loved in my youth and also the first DJ to demonstrate scratching live on UK TV. He is also part of the Supet Weird Substance group that are connected to Festival 23.

Greg’s set was stunning, breathing new life into the likes of Marvin Gaye, Neil Young and Led Zep, but my personal highlight was the 10 minute section mixing Grandmaster Mash, Diana Ross and ‘Films’ by Gary Numan.

After the events of the previous few days, their was a real sense of joy and celebration in the room, but above all else, for me there was an overwhelming feeling of gratitude. Fortunately there were plenty of people on hand that I could thank. Over the next half an hour or so I pressed the flesh and gushed excessively with Daisy, Oliver, Claire and Ru Callender (at this point I thought they were actors not ACTUAL Undertakers!) and this afternoon’s Choir Leader, Mr Jarvis Cocker. Oh and at some point during the evening I also thanked Jeff Minter for his incredible Attack Of The Mutant Camels.

But the biggest thanks went to Bill and Jimmy as they signed my Graduation Certificate (King Boy D and Rockman Rock obvs). Gone were the austere, stand-off-ish-ness of the Book Stamping. Here were two men who had just pulled off something incredible and the weight was well and truly off their shoulders. ‘Thank you, sooo much,’ I gushed and Bill responded with a warm smile. Mission Accomplished.

At the stroke of midnight, Light My Fire (get it?), finished, Oliver recreated The MC5s ‘Kick Out The JAMs’ intro and onto the stage came Badger Kull. One note and three minutes later, they were gone, leaving nothing but squealing feedback and hundreds of new Hardcore Fans.

Well. How do you follow that? Who could follow that? Well the only man for the job was DJ FOOD, a fellow volunteer and long-time KLF fan. I loved the AV stuff he’d done around the release of the last BoC album and I was expecting great things. I was not disappointed. What followed was over two hours of KLF sample sources, excellently stitched together in the way only DJ FOOD can. Starting with The MC5, the set took in all stages of The JAMs, Timelords and The KLF’s career, including The Monkees, Dancing Queen (still a floor filler!), Human League (in lieu of Glitter), two Top of The Pops themes, Jesus Christ Superstar, Beastie Boys and many, MANY more. I didn’t have the knees or energy reserves for dancing so I stood at the front and took it all in. 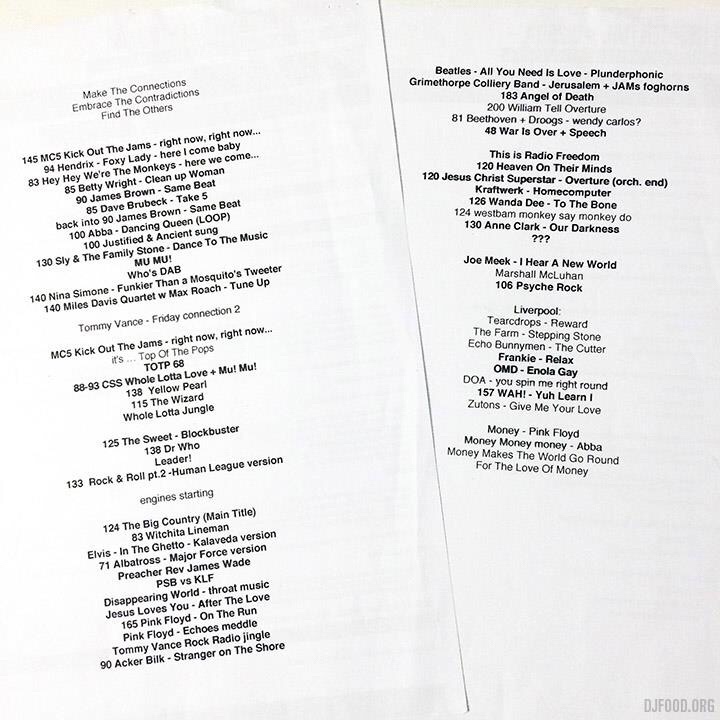 Then at 3am (naturally) ‘In The Ghetto’ serenaded out of the club and into the night. 20 Minutes of skull face walking later. I was home. 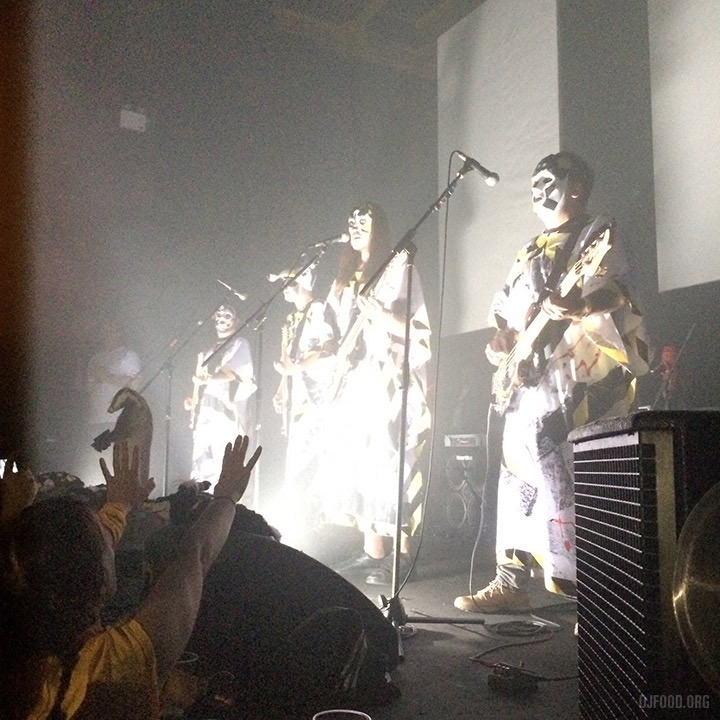 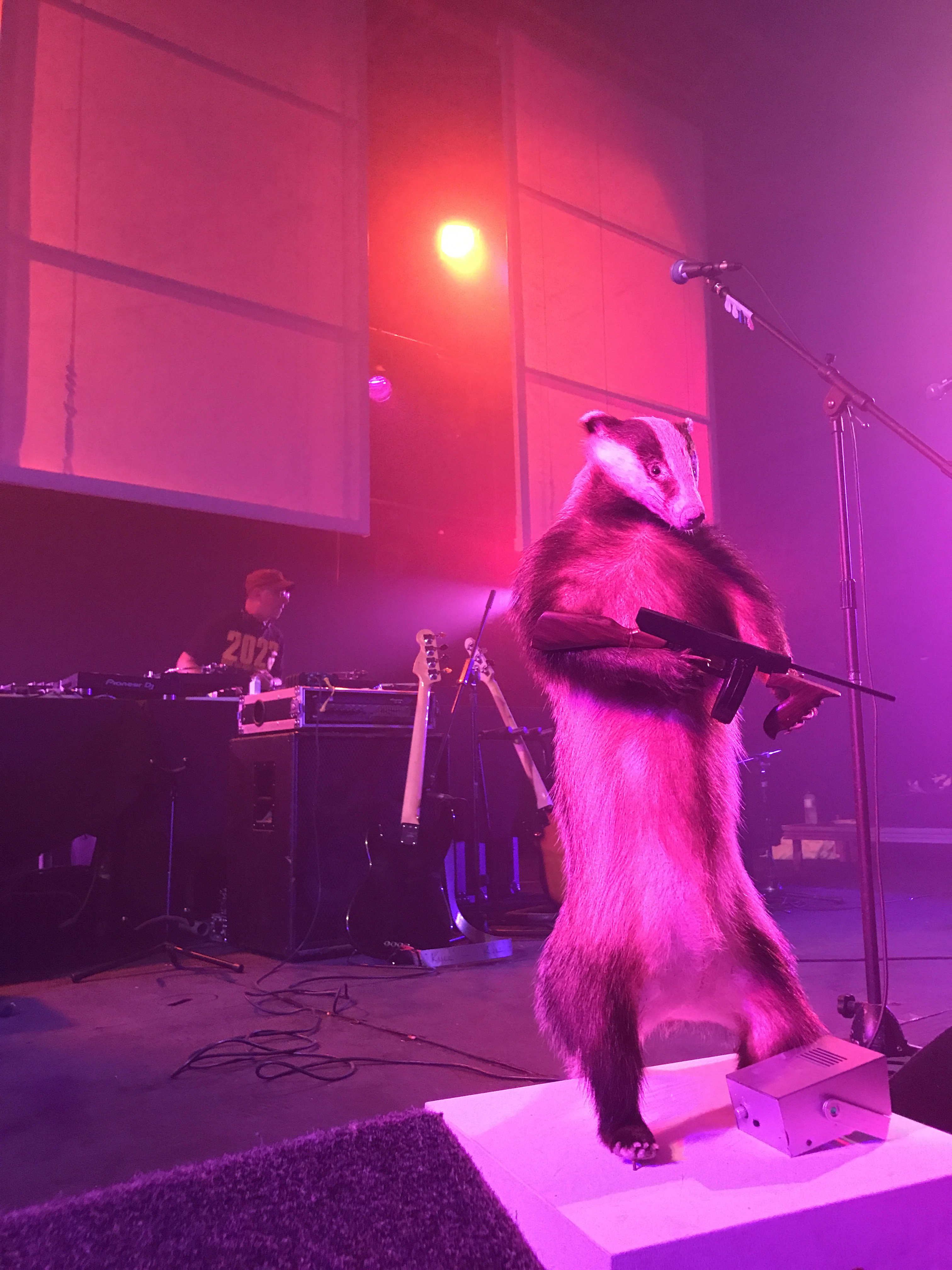 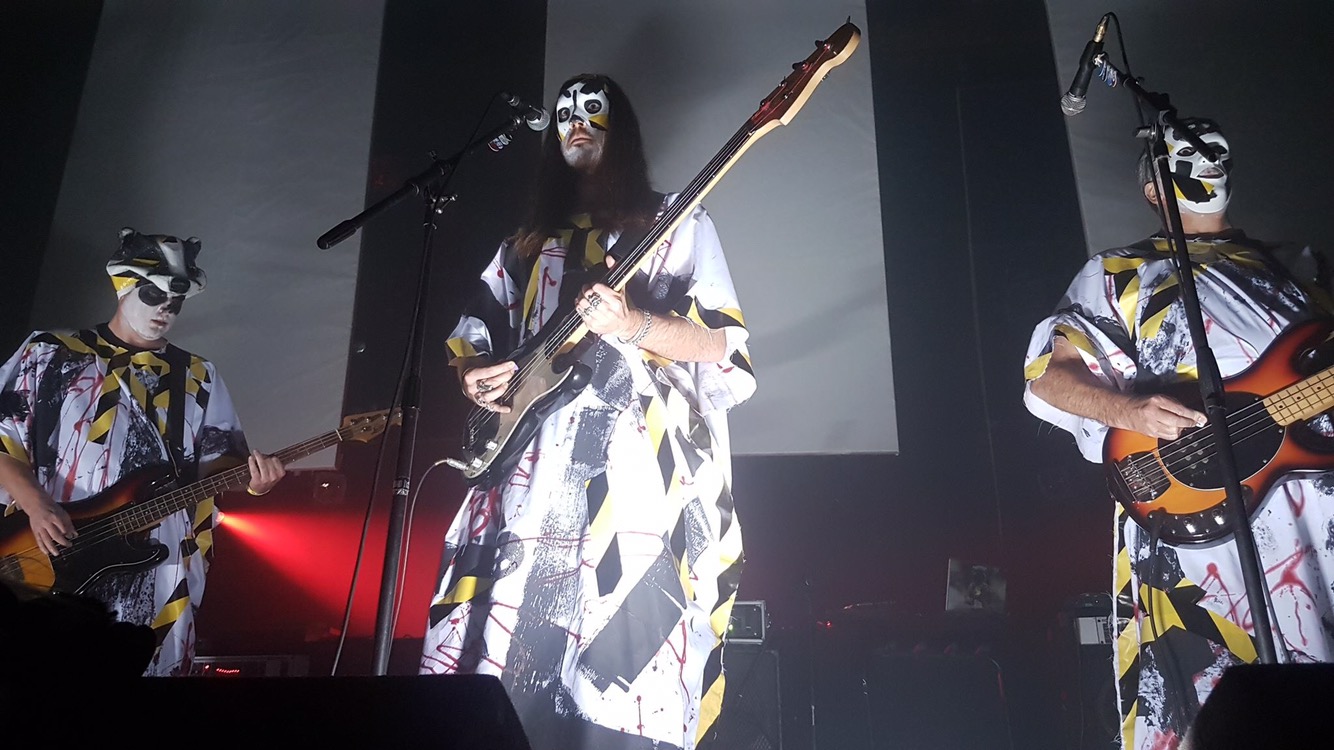 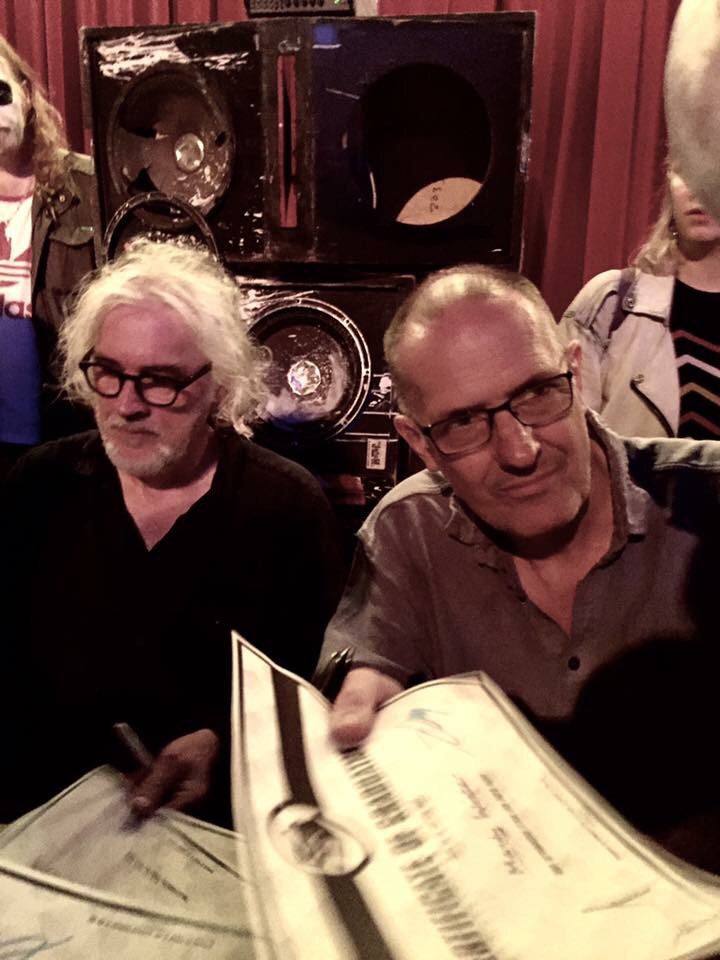 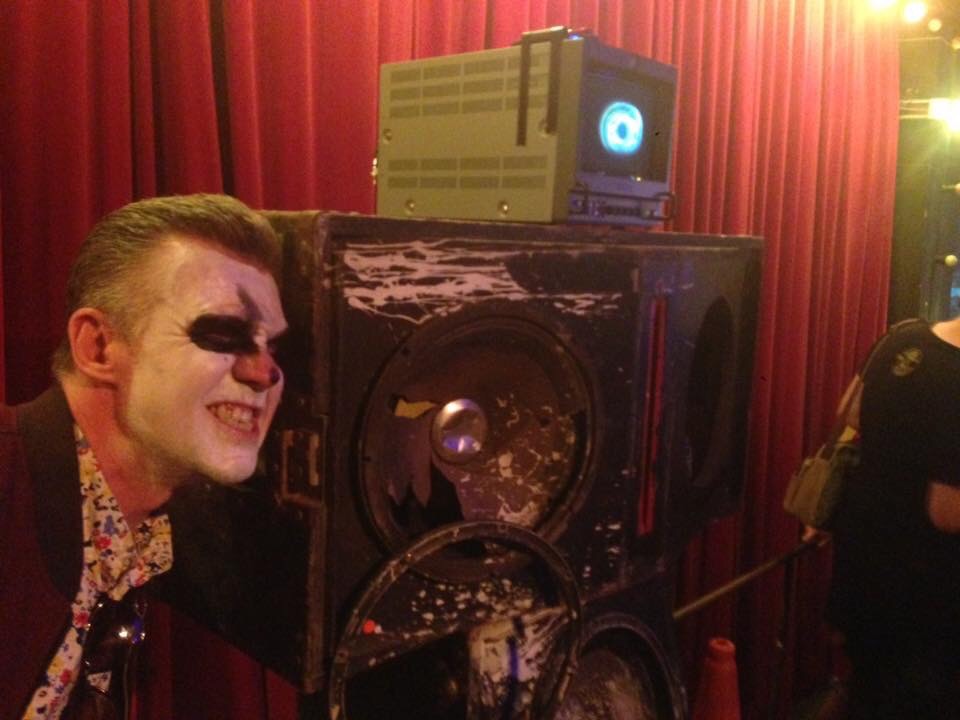 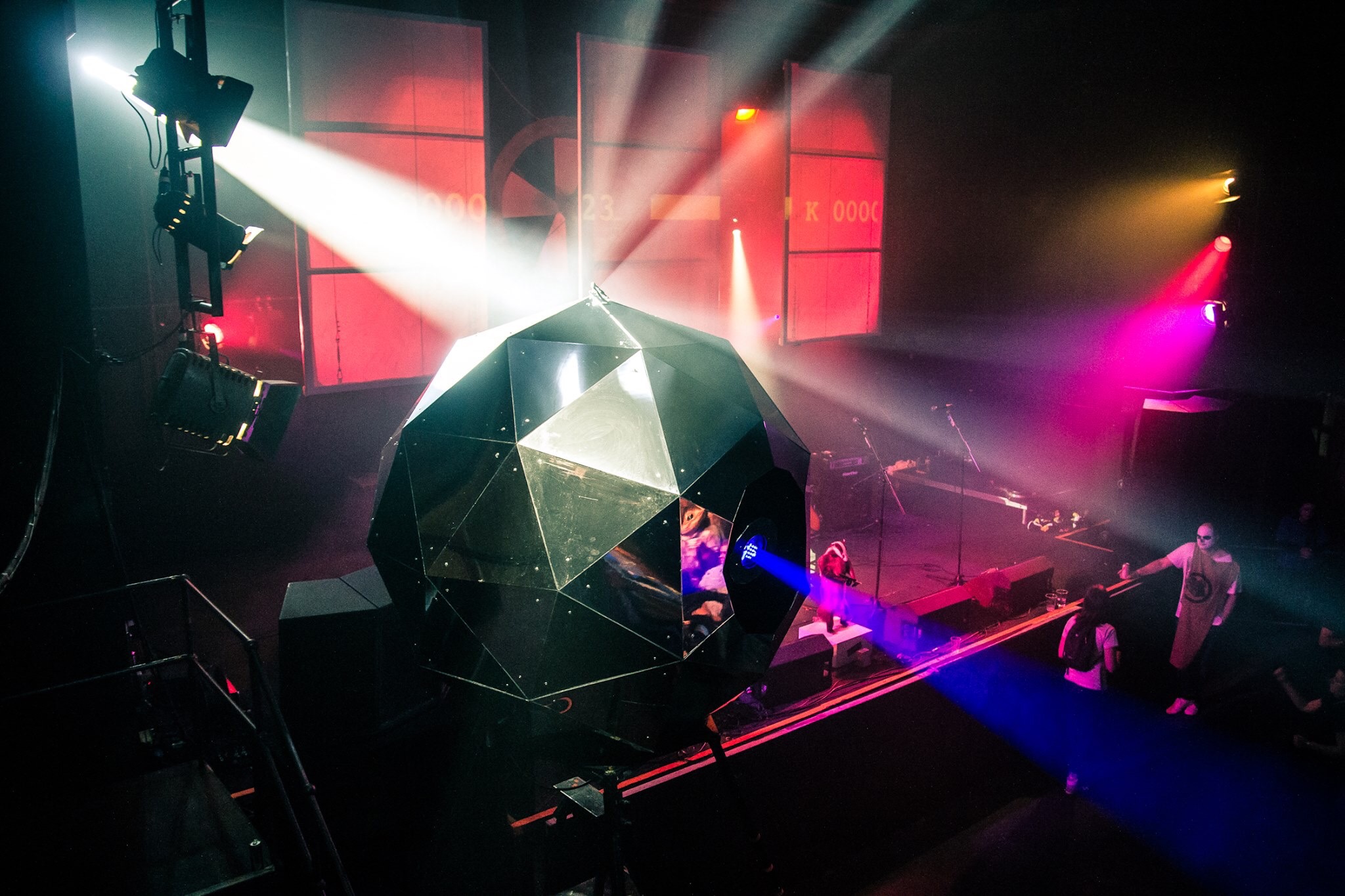 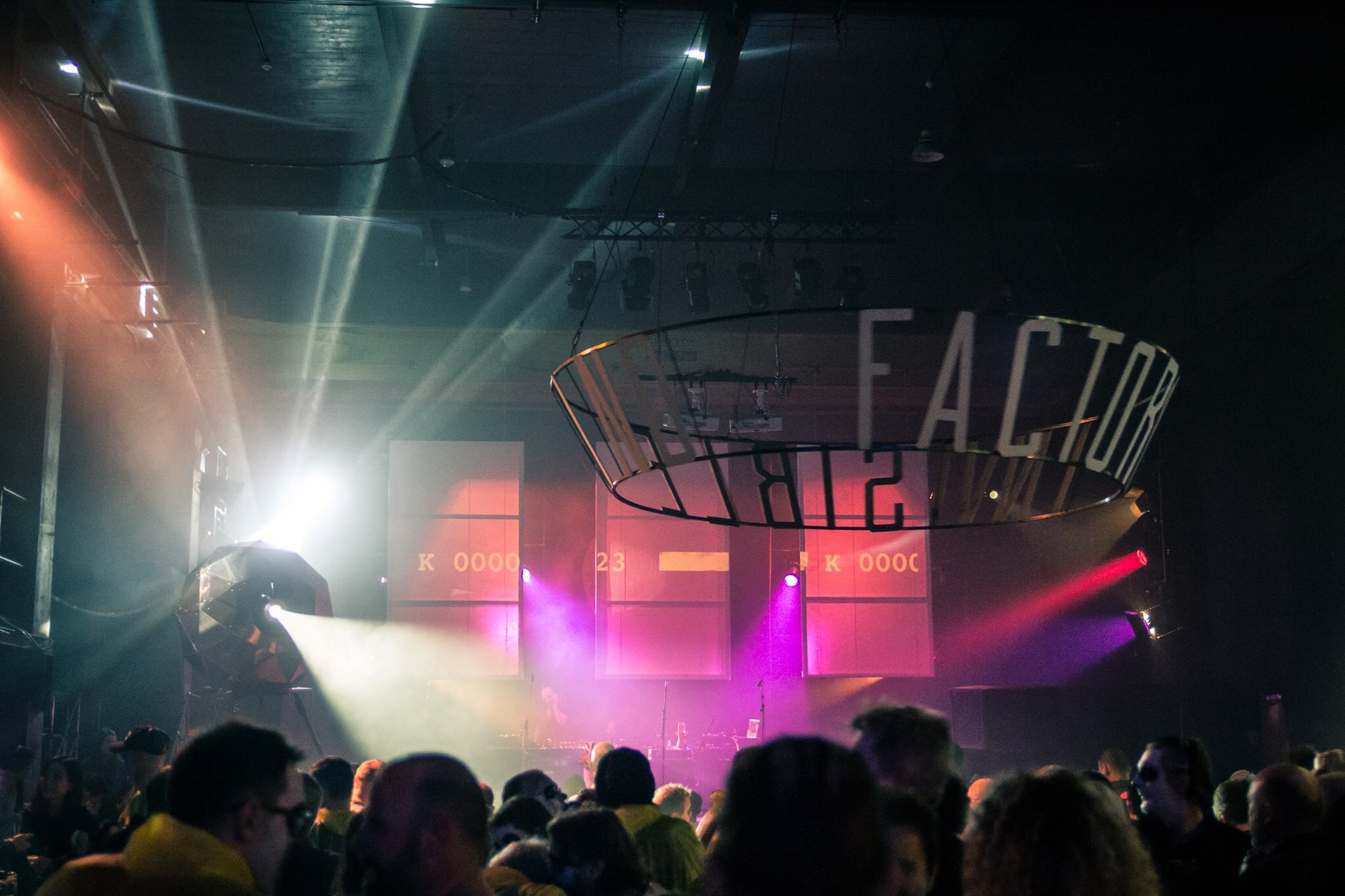 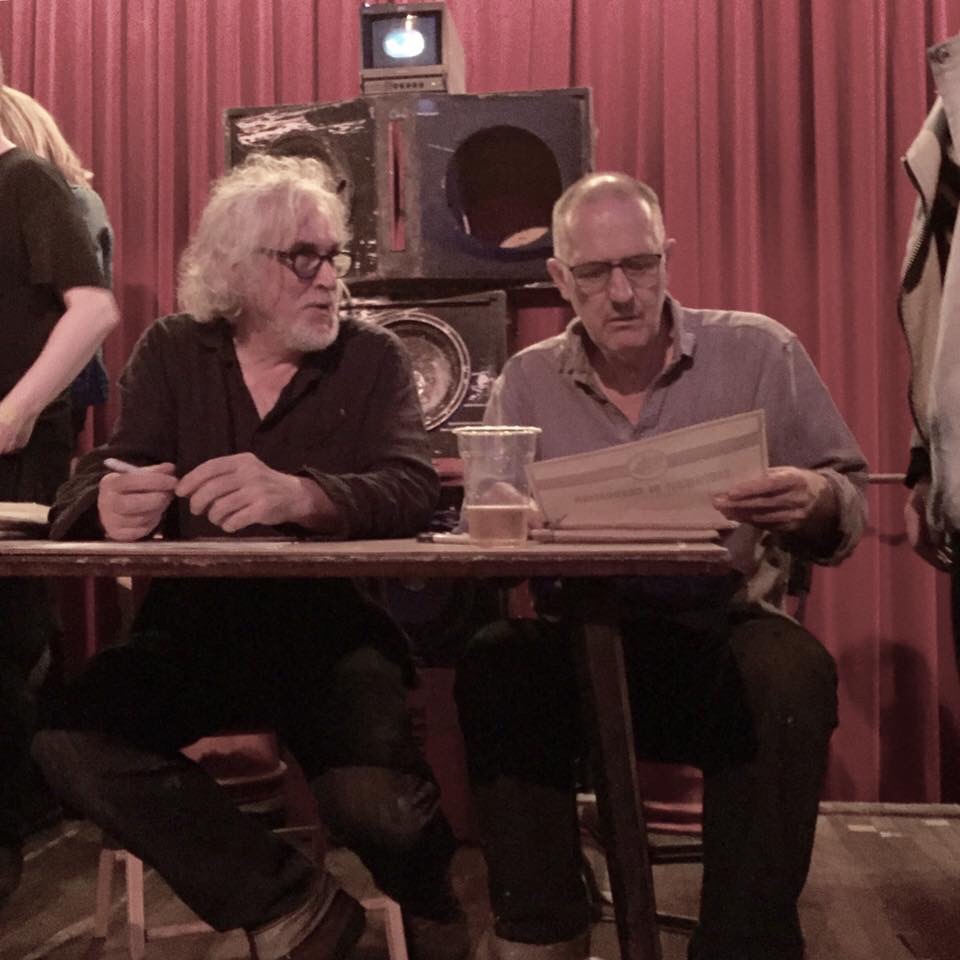