This is a text widget, which allows you to add text or HTML to your sidebar. You can use them to display text, links, images, HTML, or a combination of these. Edit them in the Widget section of the Customizer.
Posted on March 25, 2018March 19, 2018 by Page 130

Twenty-three days, since the release of my second book, Together, the moratorium is over and it’s time to talk about my wonderful contributors, collaborators and co-conspirators. My initial idea for Together was to include some of The 400 as fictional characters, but I was a little uneasy about this process. Instead, I put out the call out for anyone to share their tales of November 23rd and I was blown away by the response. Submissions came in from around the world, New York to New Zealand, with ages spanning four decades.

So take a bow,

There are 23 stamped copies of TOGETHER. They are looked after by: 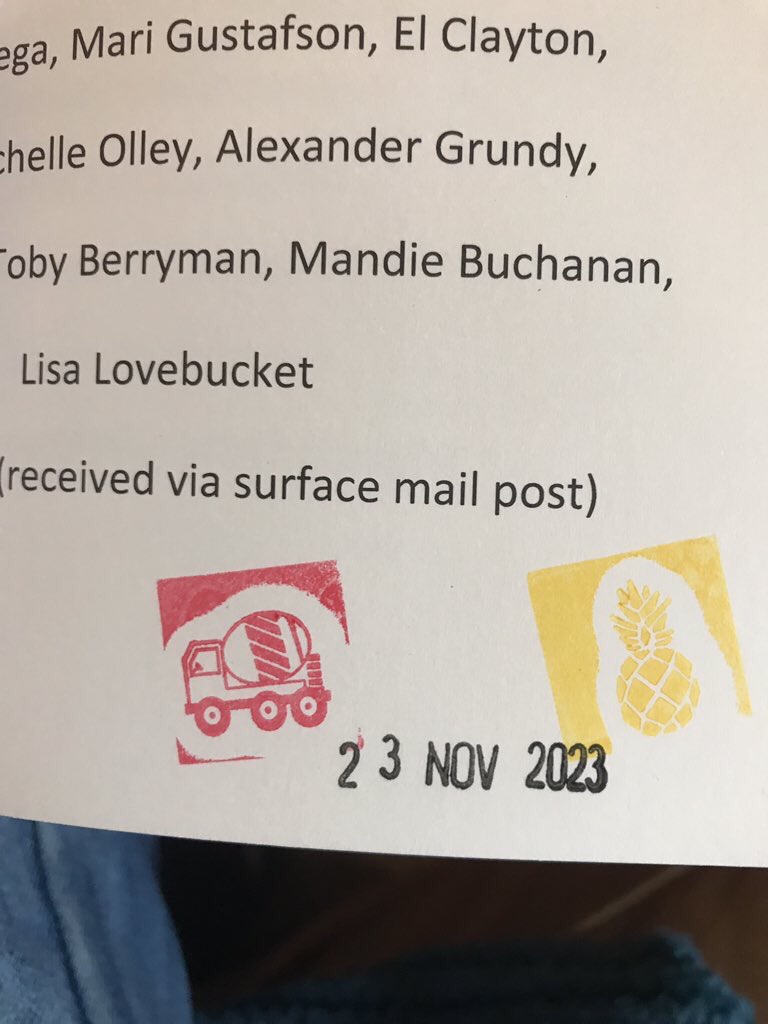 When I started to put Together together, I knew the timelines and realities were becoming blurred around the edges and I had the idea to represent each chapter with a short video montage.

The only person I could turn to was hoppo, creator of this amazing history of The JAMs.

He dived in head first and the results were stunning.

Originally, each chapter linked to a twenty-three second video. Here they are, all together.

My other artistic collaborator on Together was Canadian Ben Purdy. His distinctive posters first caught my eye on The KLF Facebook page and his stunning chapter plates set the tone for each chapter. 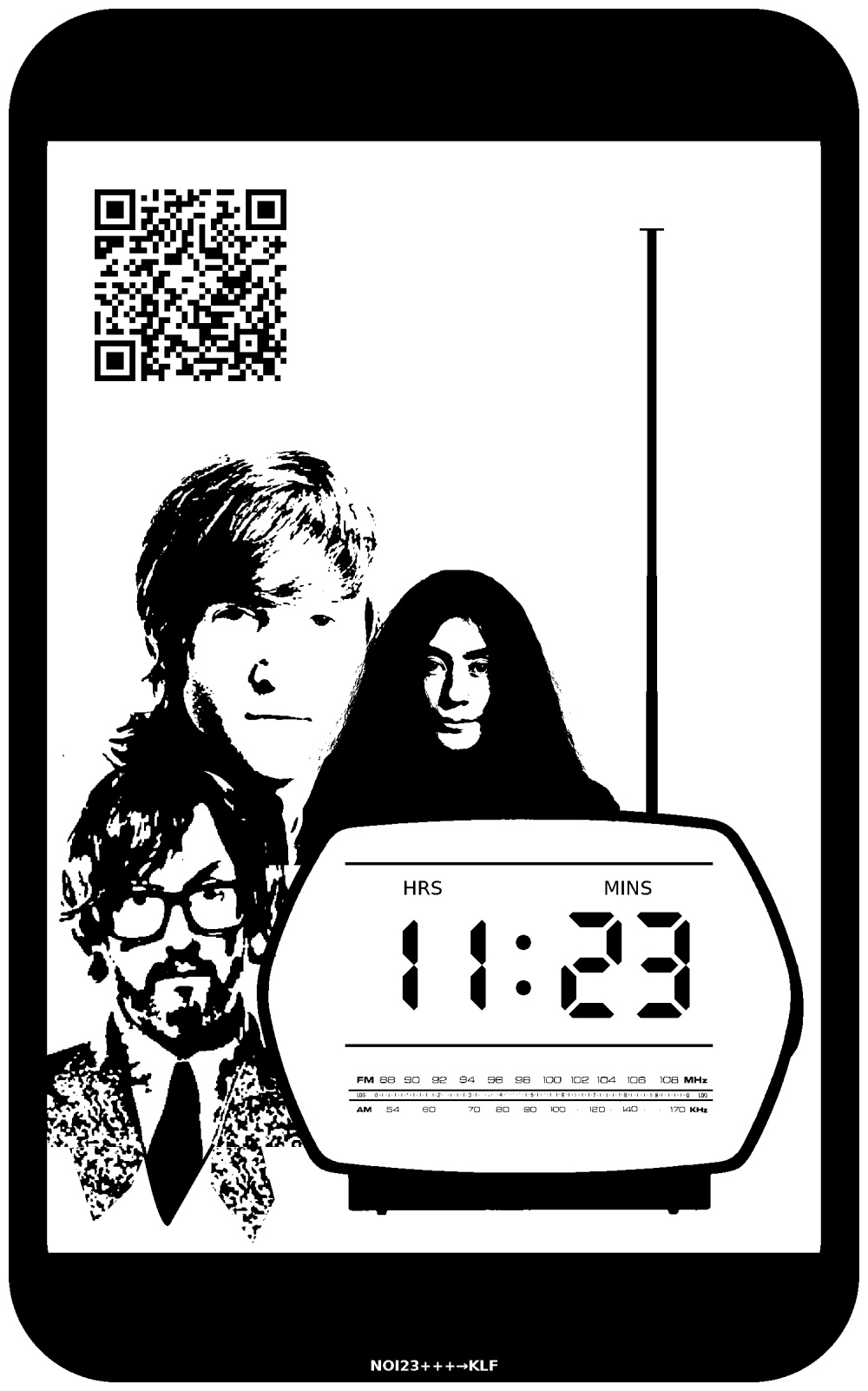 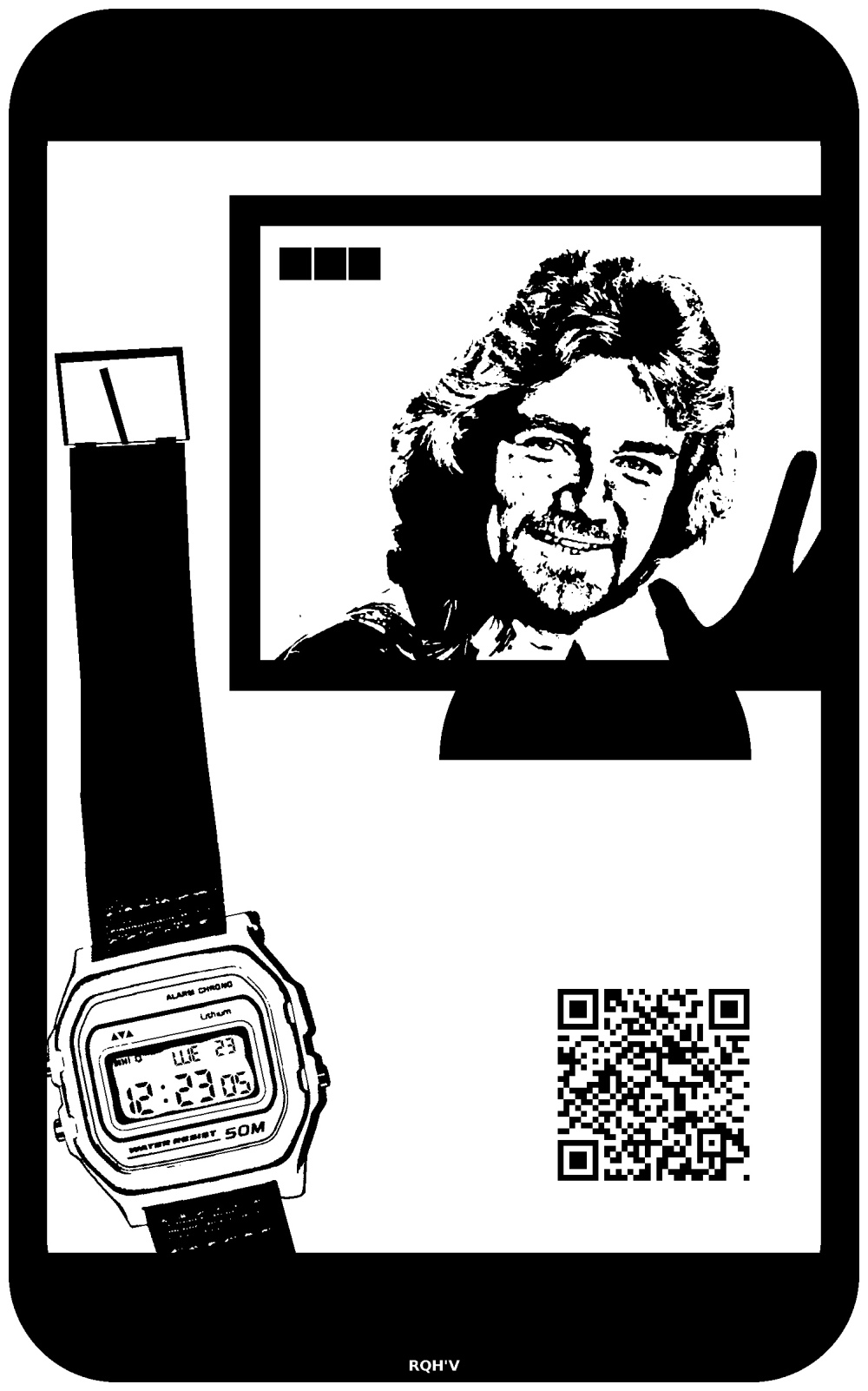 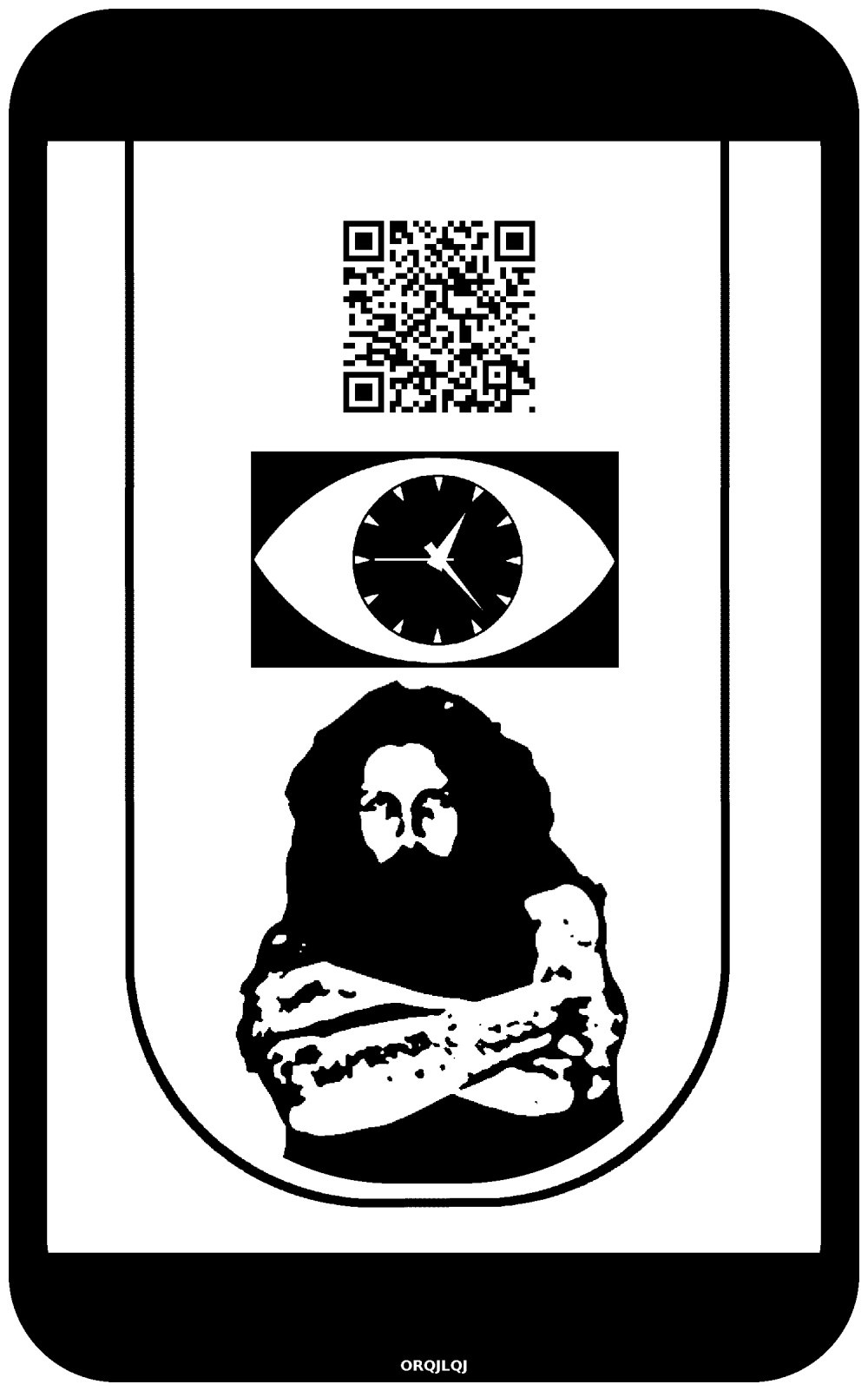 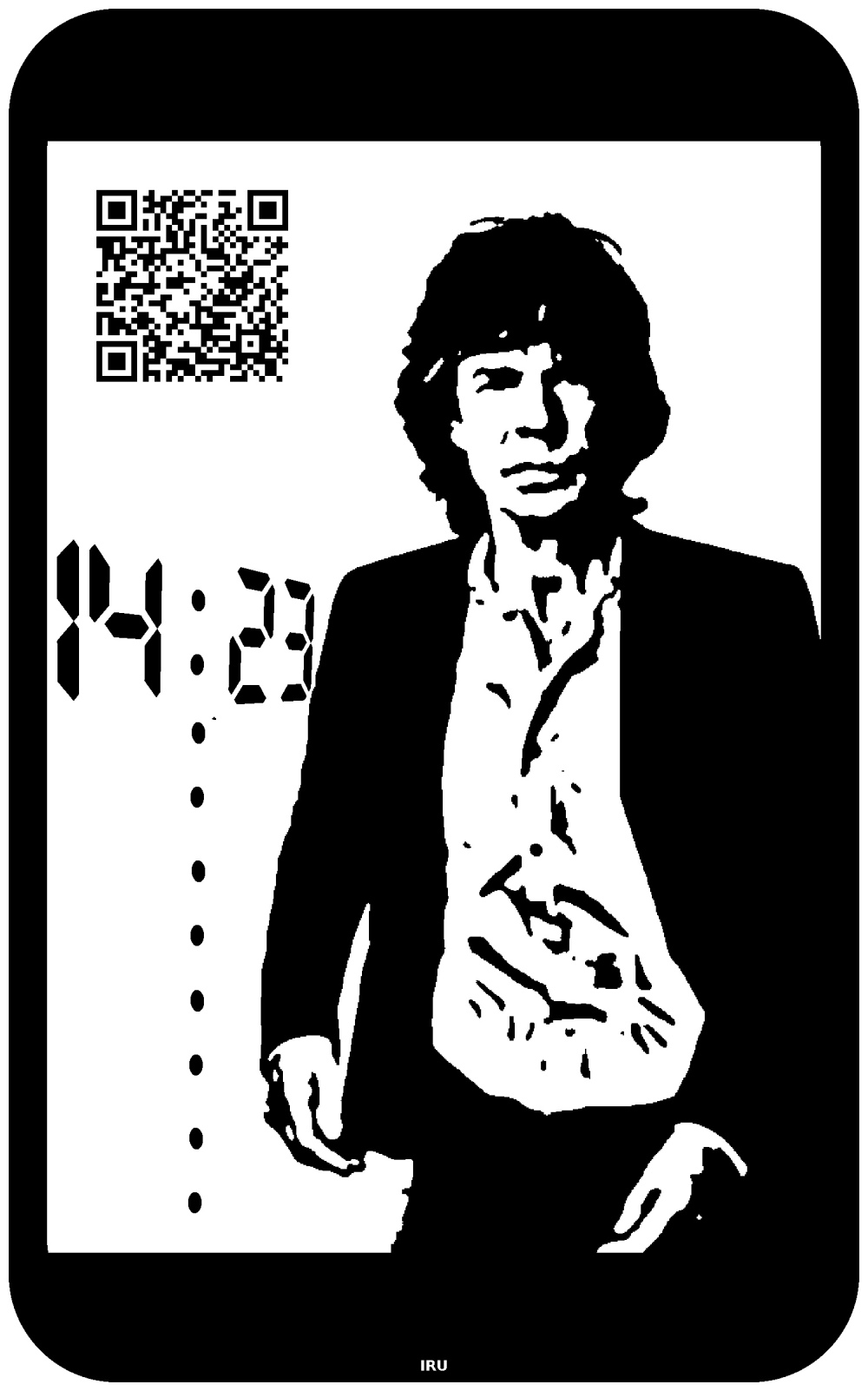 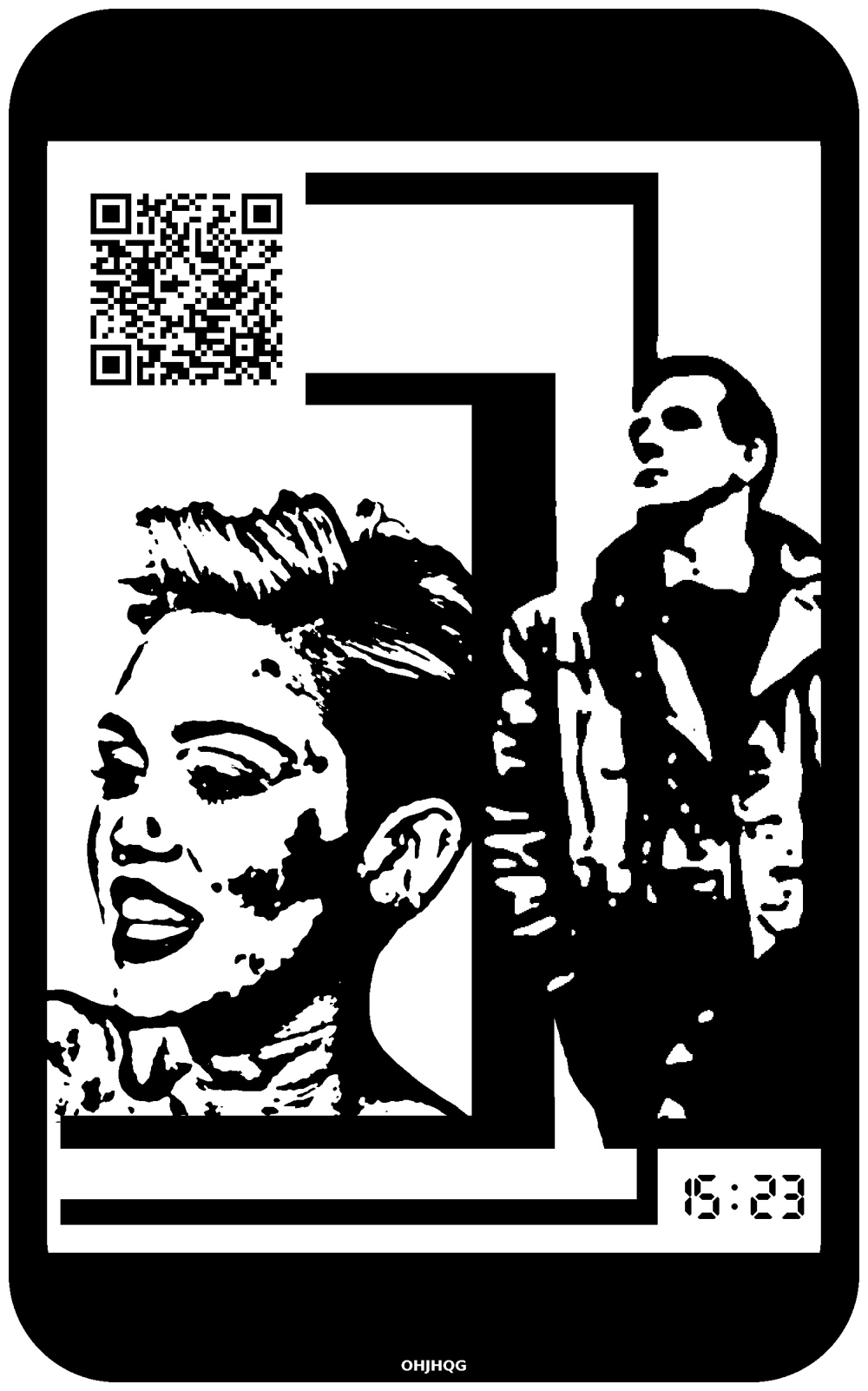 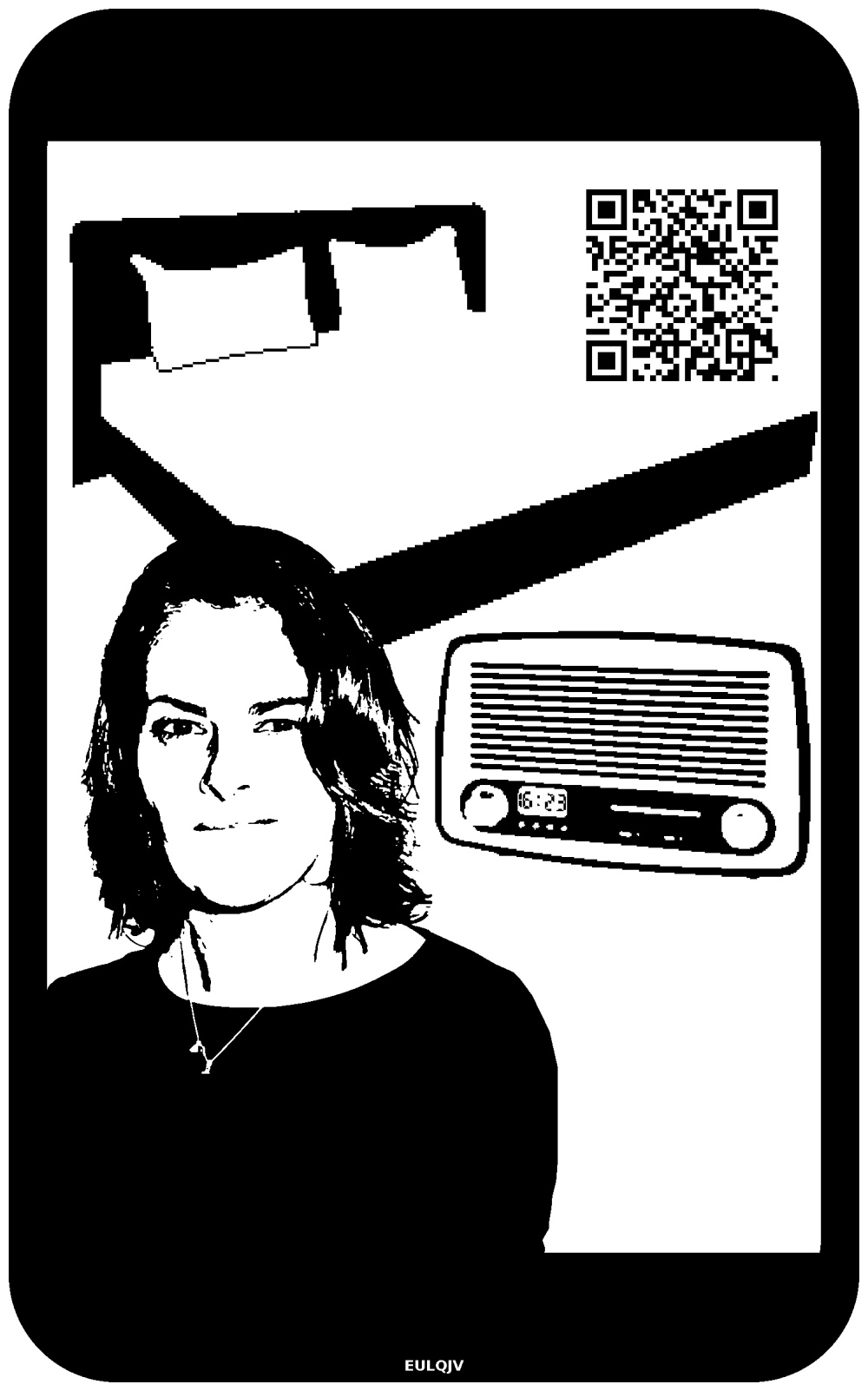 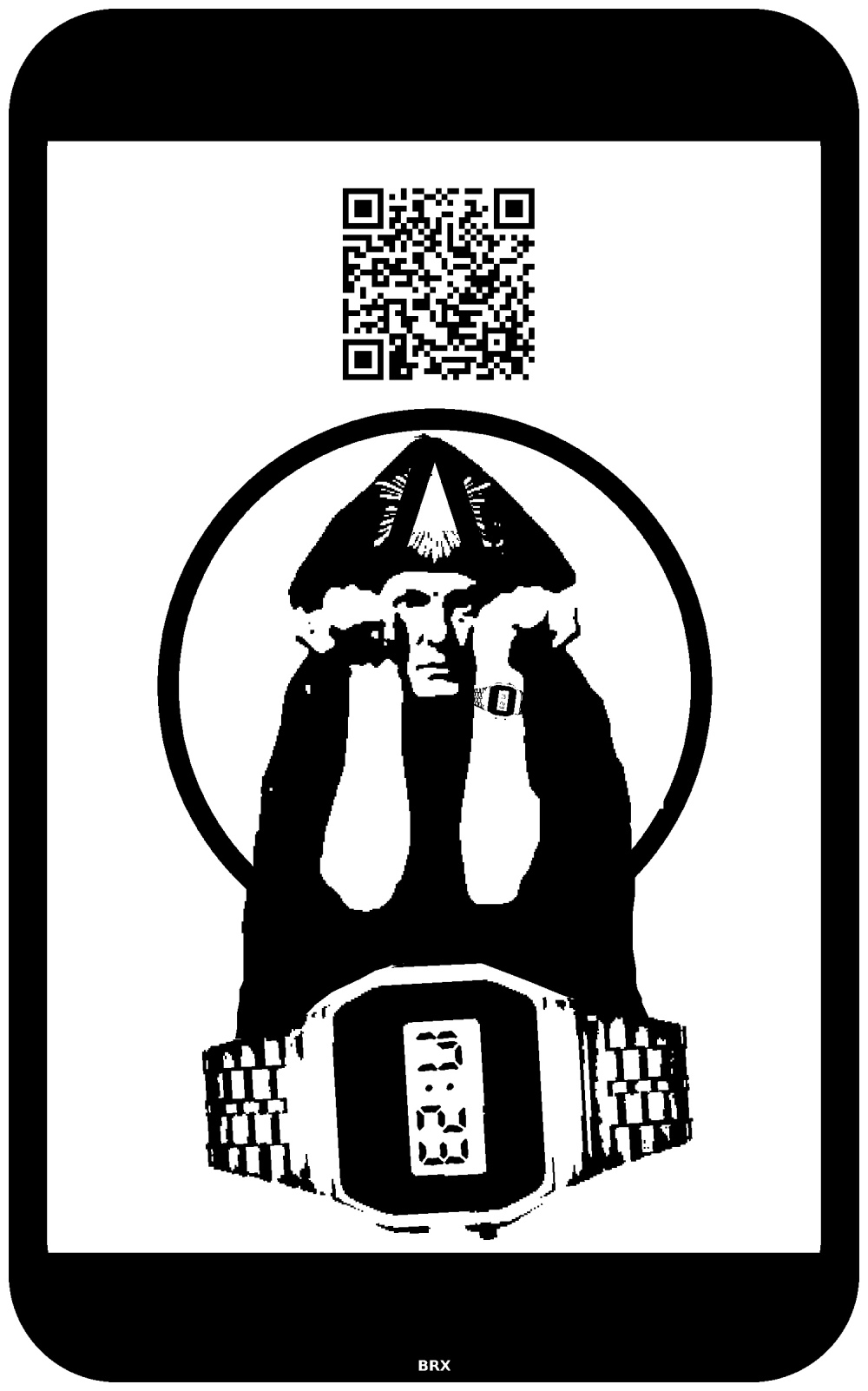 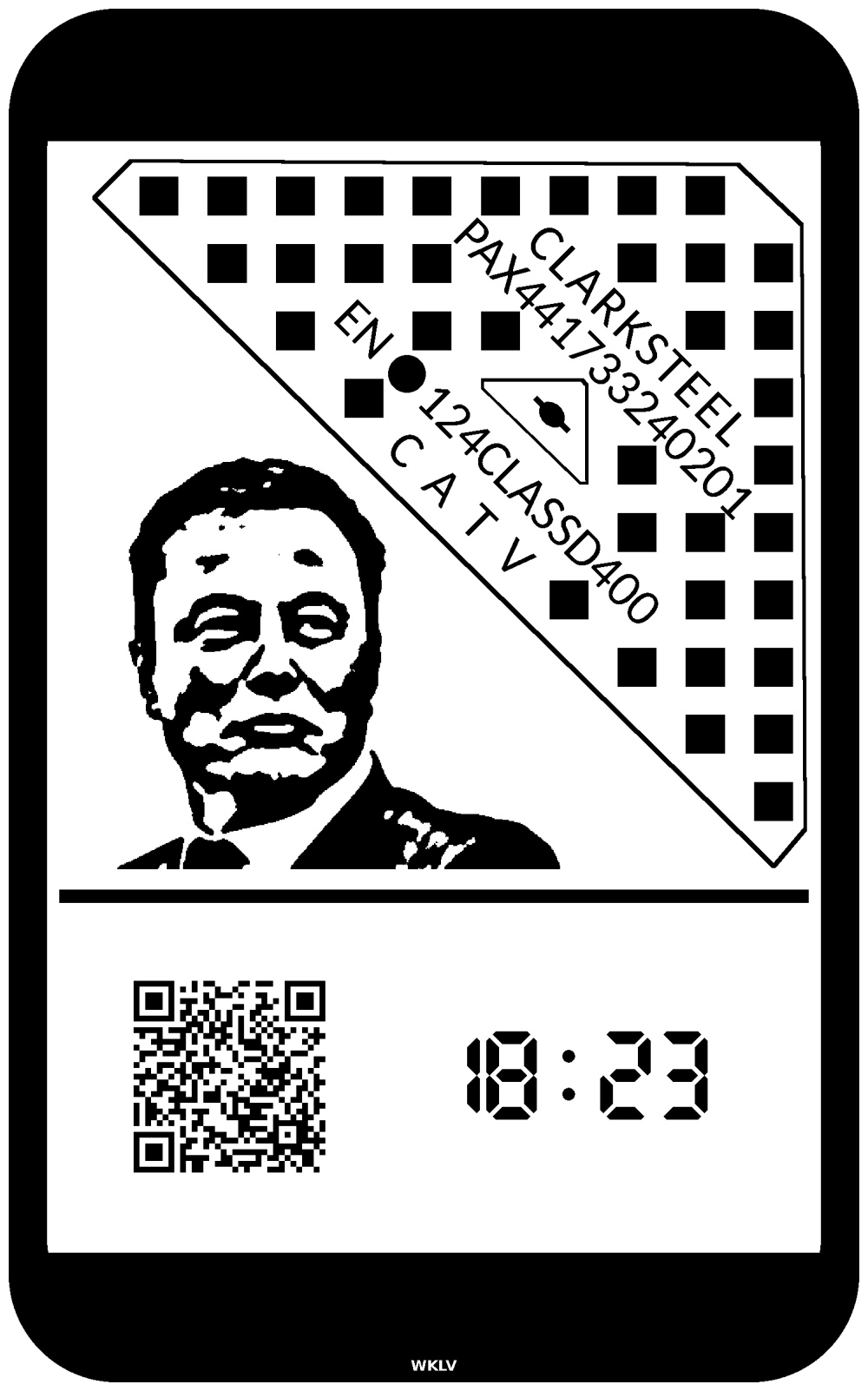 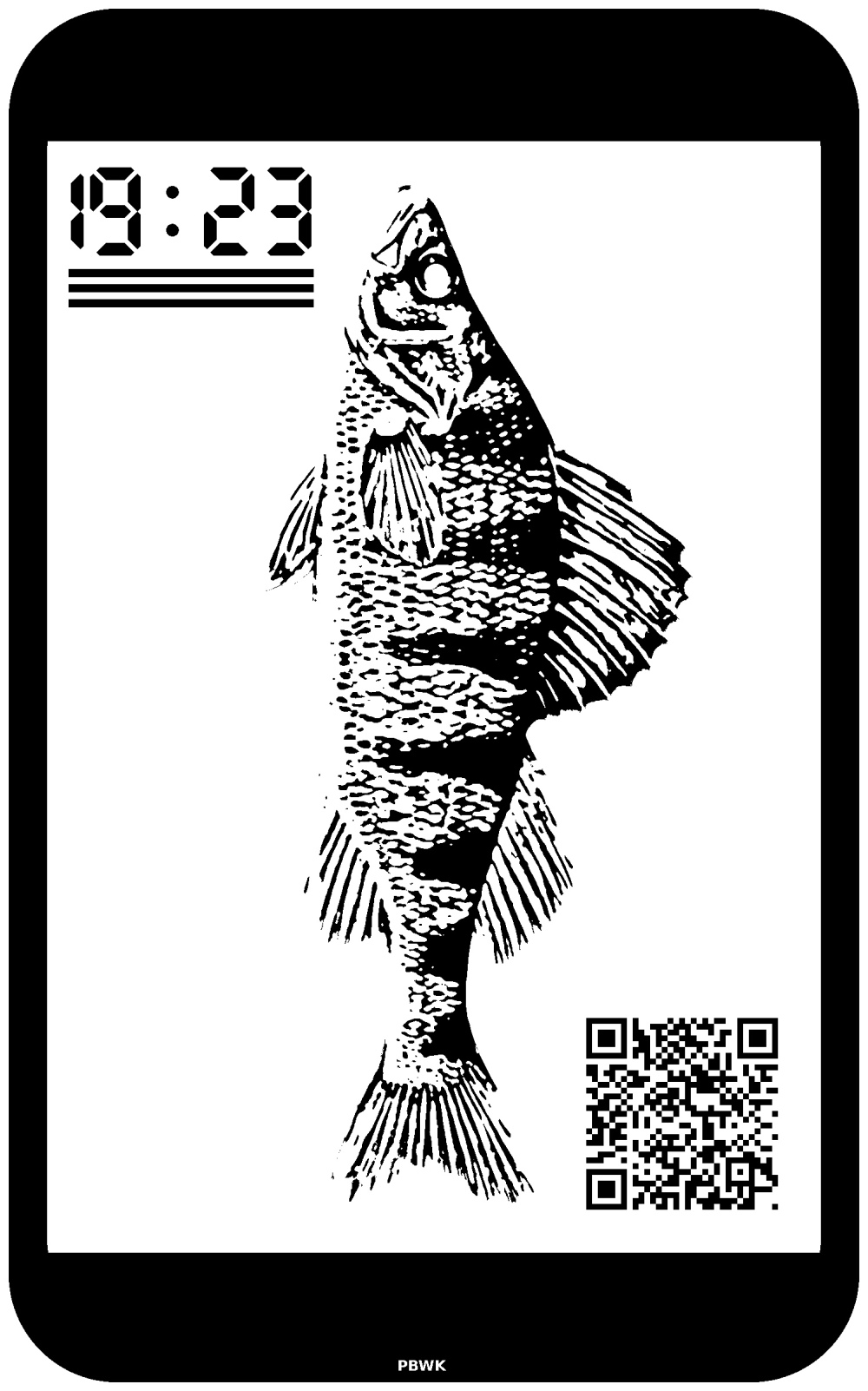 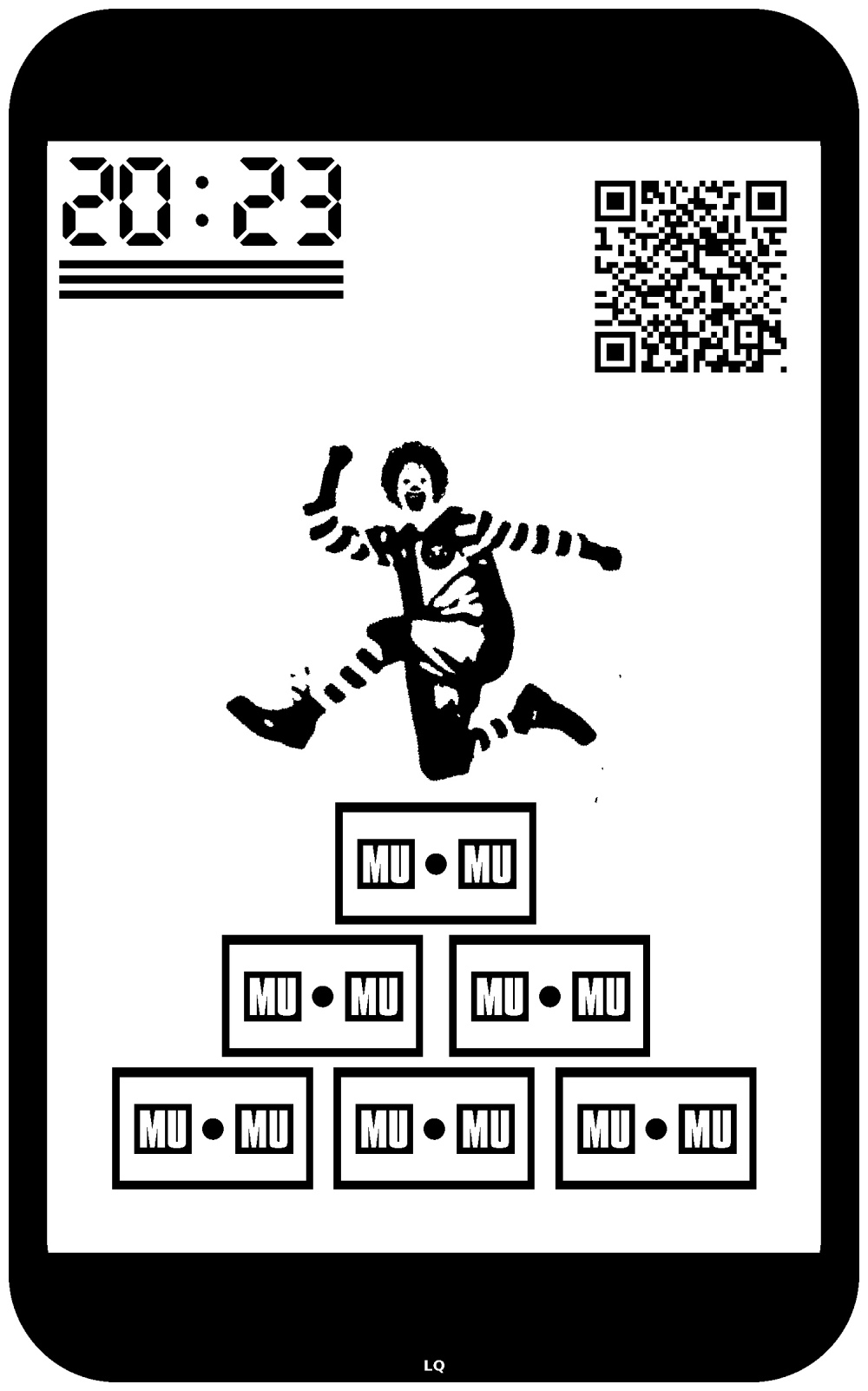 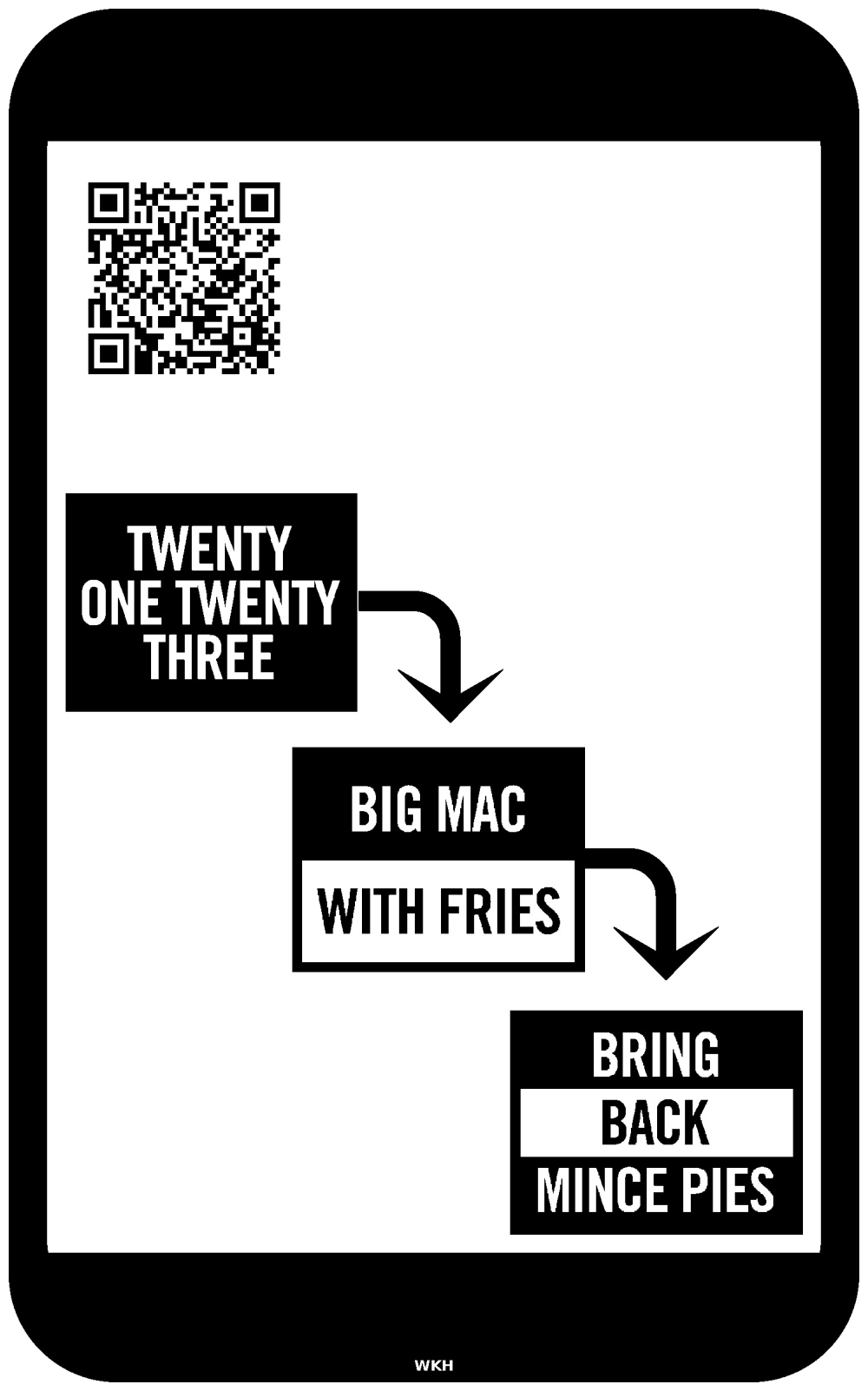 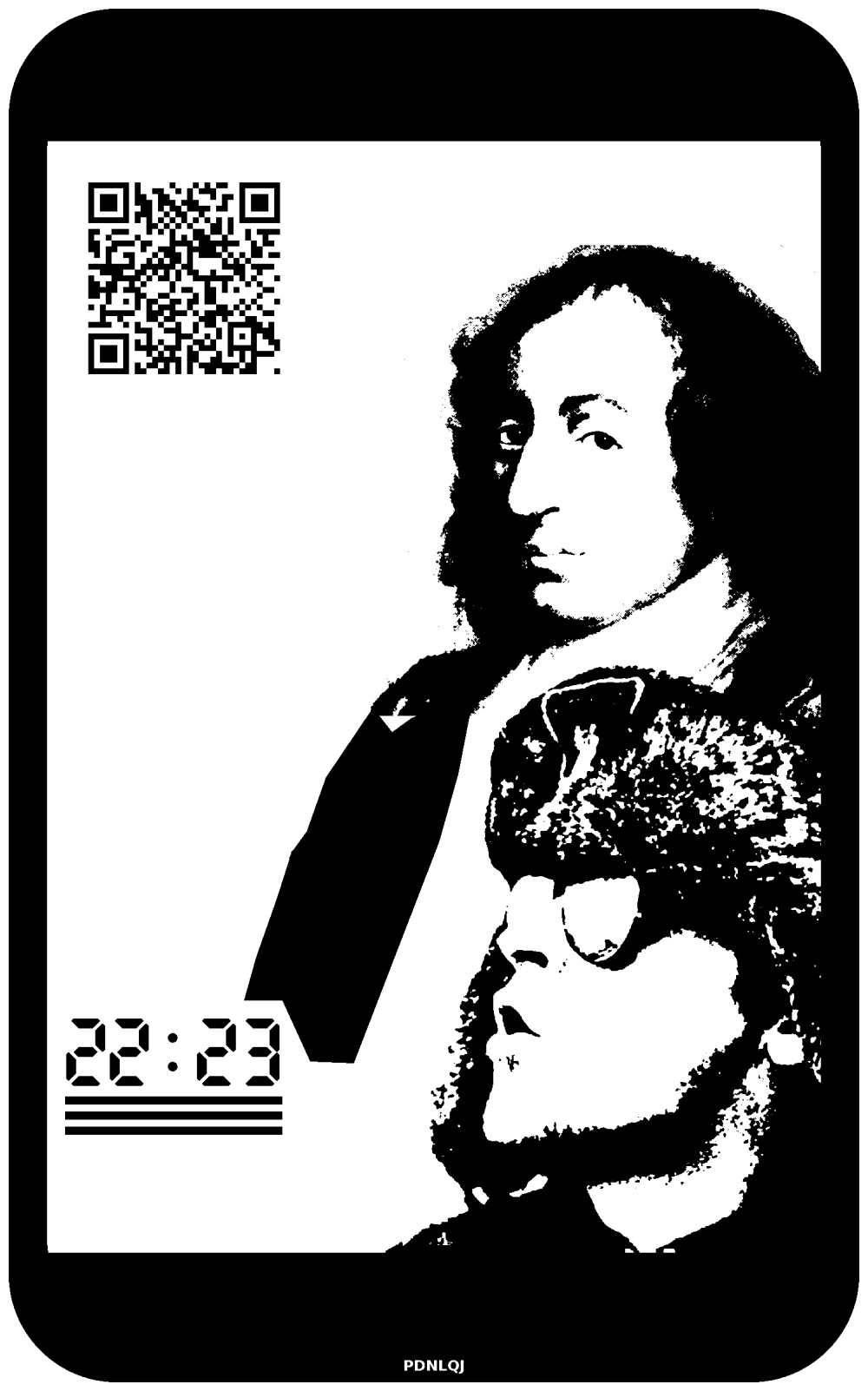 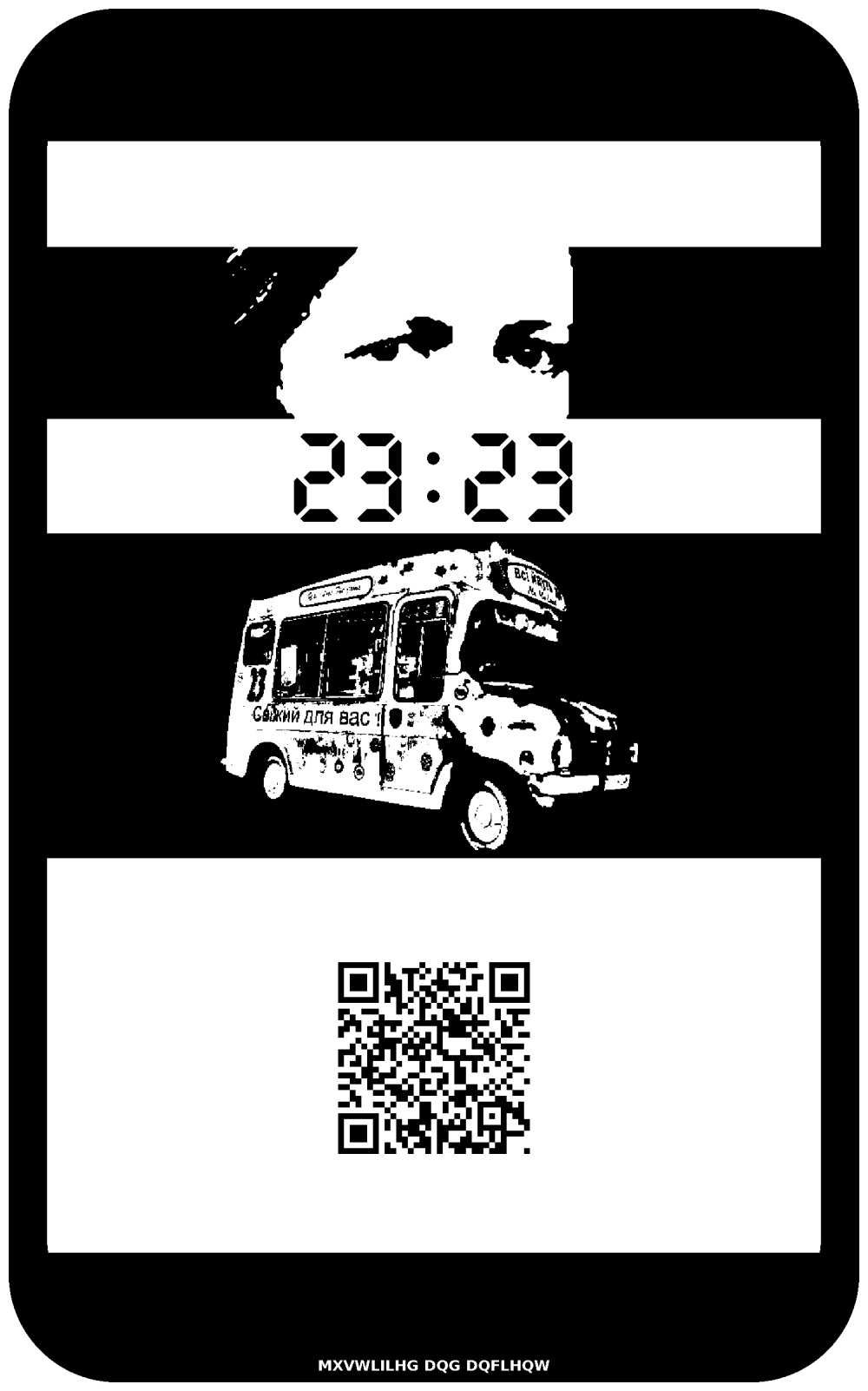 6 thoughts on “ALL TOGETHER NOW”