This is a text widget, which allows you to add text or HTML to your sidebar. You can use them to display text, links, images, HTML, or a combination of these. Edit them in the Widget section of the Customizer.
Posted on April 18, 2019April 26, 2019 by Page 130

After Delia: A play/delicious recipe by Tenzing Scott Brown 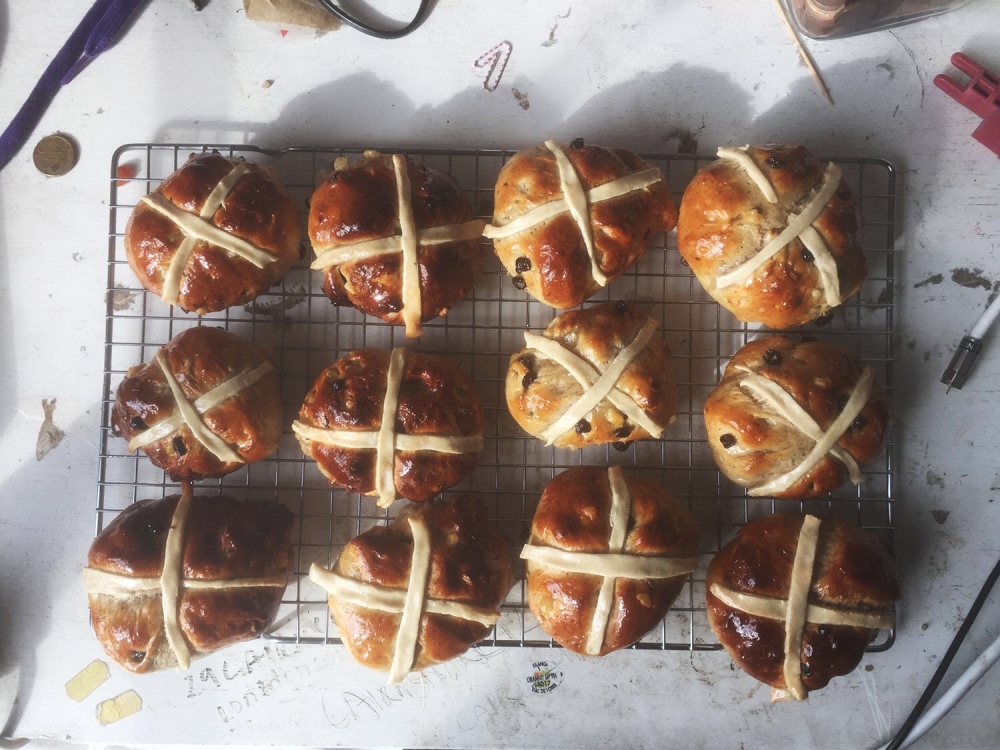 If either the Government of Ireland or the Government of the United Kingdom of Great Britain and Northern Ireland were ever to instigate their own country leaving the European Union, both governments would guarantee that as long as the island of Ireland existed, the border crossing between County Derry and County Donegal on the Culmore Road, would remain freely open for all those that wished to cross it, in either direction.

And in the words of Bill, himself.