This is a text widget, which allows you to add text or HTML to your sidebar. You can use them to display text, links, images, HTML, or a combination of these. Edit them in the Widget section of the Customizer.
Posted on June 24, 2018April 17, 2021 by Page 130

The CERN Laboratory straddles the French-Swiss border and since its opening in 1954, it has quietly been changing the world we live in. CERN was the birthplace of the World Wide Web, an invention that is simultaneously responsible for everything that is good and bad in the world.

Buried 100 metres below the earth, lies the 27 km long circular track of the Large Hadron Collider. Theoretical physicists suggest there is a 1 x 10-23 chance of a collision leading to cosmogenesis, the creation of a new universe within this one. Some people believe this has already happened.There are currently 22 nations involved. Outside of CERN is a statue of Shiva, the destroyer of evil and the transformer’(1)

Mycelium is the underground network of roots that supports all fungus growth. It is unquestionably the largest living thing on the planet and pre-dates any other vegetation by 300 million years. As a major part of this planet’s carbon cycle, it has been quietly supporting all life as we know it. Mycelium is now believed to perform the role of the internet of plants, simultaneously supporting plant life and exposing it to a ‘dark web’ of carbon thieving predators.

Buried a few inches below the earth, the largest single mycelium organism is in Oregon’s Blue Mountains (just down the I90 from Snoqualmie) covering an area of over 2300 acres. 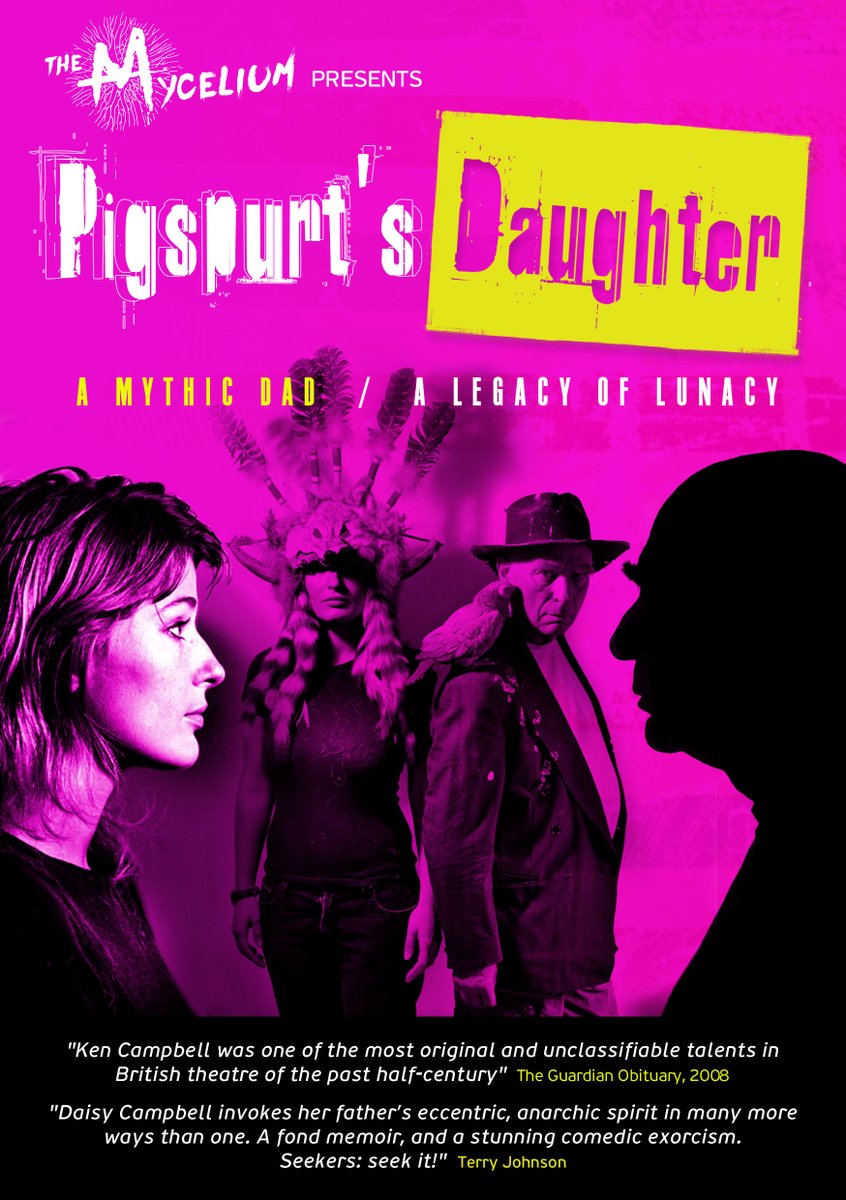 The KUNST Gallery is located in Derbyshire’s Amber Valley and, since its opening in 2016, has quietly been changing the world we live in. Rich in ironstone, Belper has been the centre of the nail-making industry since Medieval times and was the birthplace of Jebediah Strutt, inventor of the water powered cotton mill, which kick-started the industrial revolution that is simultaneously responsible for everything that is good and bad in the world.

Perched 265 metres above sea-level, the 23,000 strong population of Belper have witnessed the creation of a new cultural universe within Old Nail Shed that sits behind the Kunst Gallery..

You will find KUNST Gallery at Campbell Street Court in Belper. 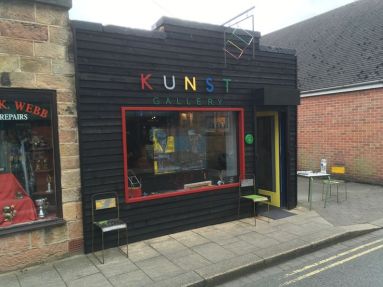 On June 23rd 2018, the KGB hosted Daisy Campbell’s Pigspurt’s Daughter. It was attended by several members of The 400 as well as the wider Notwork 23 community. The three act performance was a masterful exercise in storytelling, covering a myriad of seemingly disparate topics that were neatly tied together in a thrilling final act. By turns hilarious and heartbreaking, Daisy delivered a monologue for our times, full of hope and inspiration. No spoilers. Just go and see it for yourself. 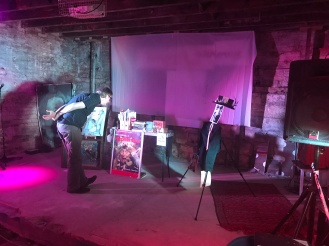 The Tilly Matthew Academy of Bizarre and Adventurous Education has a new recruit.

This morning’s ‘random’ playlist from Spotify. 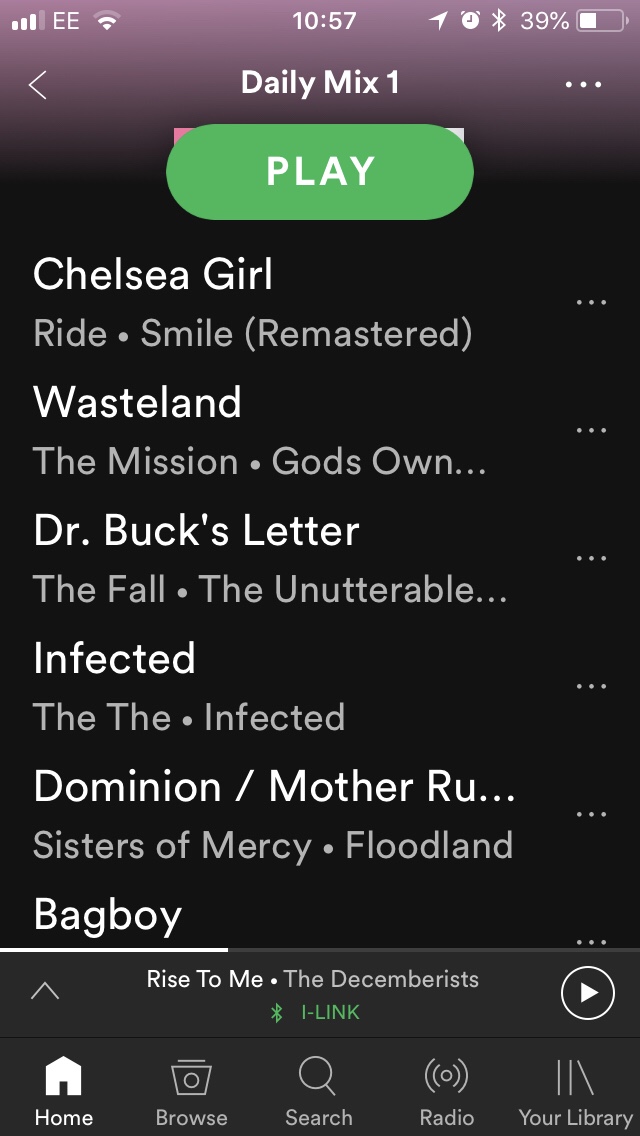 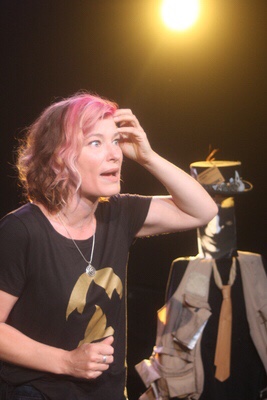 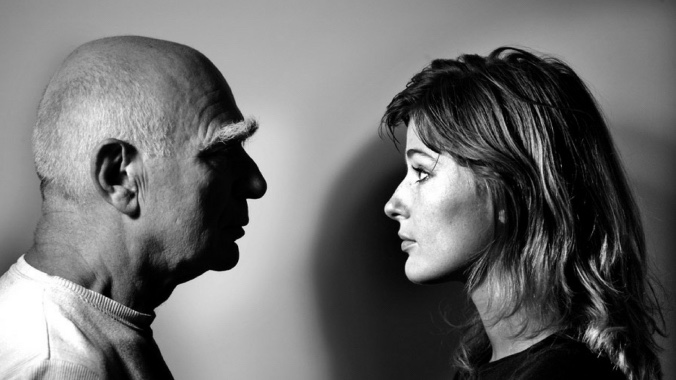 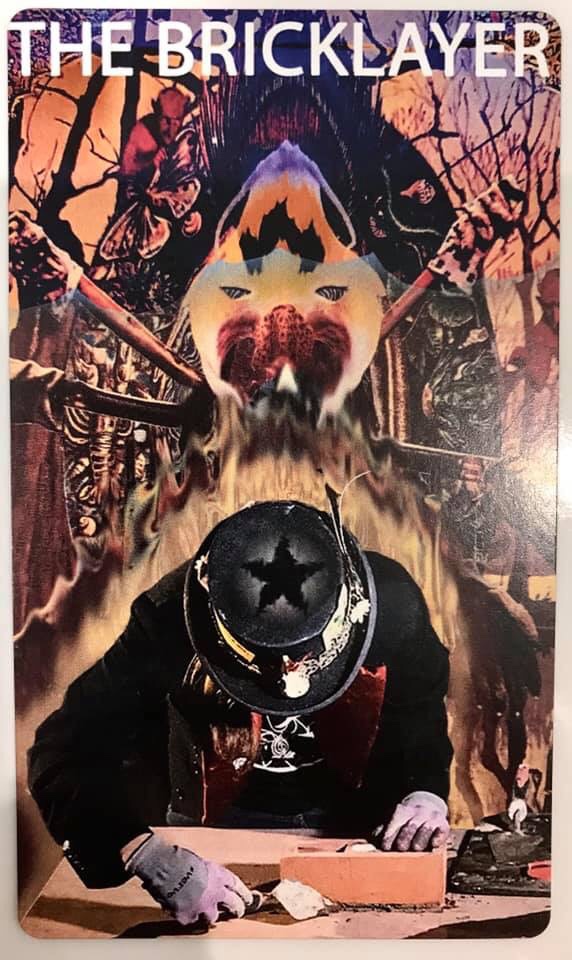 May Our Minds Be Blown Just Right

One thought on “PIGSPURT’S DAUGHTER: AN EVENING OF GASTROMANCY AND PARTICLE PHYSICS”